The tool of choice for designers: Let’s celebrate the vintage Apple Macintosh.

Marcus Radich, CTO and co-founder has been collecting vintage computing gear since 1998. We dusted off a few from his collection in celebration of the 35-year milestone of Macintosh – reminiscing, and giving a hat-tip to designers along the way who’ve been using Apple products and keeping up with their design evolutions over the decades.

So why was the launch of the original Apple Macintosh personal computer so defining? Let’s revisit the mid-80s…

You might have been listening to Billy Joel’s Tell her about it during the Super Bowl break when you caught a glimpse of the Ridley Scott directed 60-second ad for Apple Computer – an ad that triggered a waterfall of ads trying to top this marketing milestone since.

Black and white scenes describing a dystopian world (so alike to George Orwell’s novel 1984 that his estate sent a cease-and-desist letter to Apple just a few months later in April). Big Brother is destroyed by a hammer-wielding female athlete at the precise moment the voice announces “we shall prevail”. Cue the voice-over saying:

Never would a designer’s life be the same.

The Macintosh was the first mass-produced Apple computer that was mouse-driven and had a built-in graphical user interface – schmancy, never-seen-before UX making this computer so much more attractive to use. For the first time ever, creators could experience WYSIWYG (what you see is what you get) – the printed result keeping true to the design file.

Originally priced around $2,500 (more expensive than several other competitors’ models), it still sold well, tapping into a market of writers, artists, designers…creatives who wanted to use a personal computer that was attuned to them as creatives. The combination of Apple LaserWriter, Aldus Pagemaker the Macintosh birthed the design industry that we see today.

This one above in the PageProof is an original 1984 Macintosh.

Oooh, what’s this I uncovered in the garage?

If you ever find yourself with an original, decades-old Apple Macintosh, here are tips for restoring them to their former glory:

No luck in starting it? Follow additional steps on the iFix It site here.

Those that remember the good old design days, will recall iconic Macintosh models over the years: the Macintosh IIfx, the Quadra 950, the Power Macintosh 8100, and of course the G5.

From its beginnings in 1984 through to the last of the compact Macs (the Macintosh Color Classic in 1993 pictured below, also in our office), today’s modern Apple Macbooks and iMacs still share DNA with these originals.

If you’re itching to see a relic from your designing past, just send us a tweet – we might just have one in our vintage collection we can share photos of to bring back those fond memories. 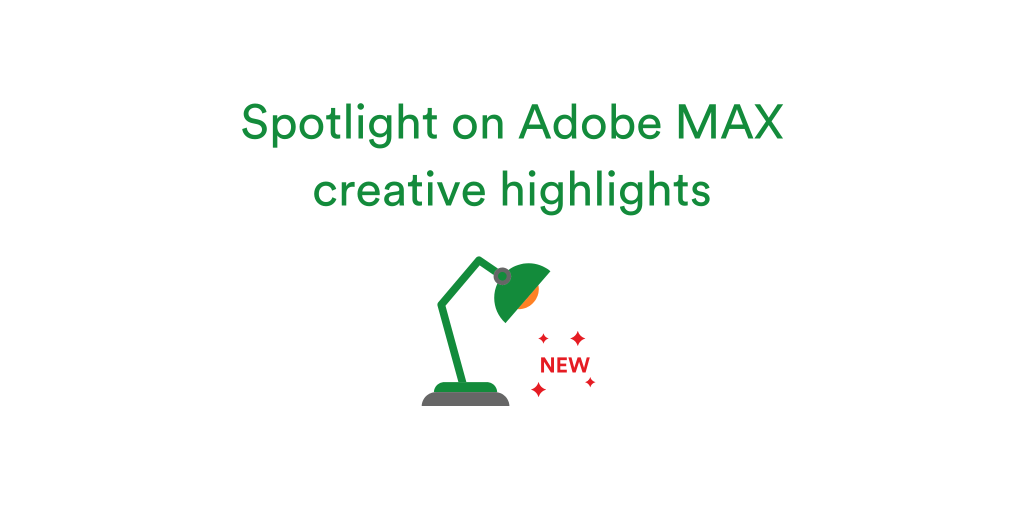 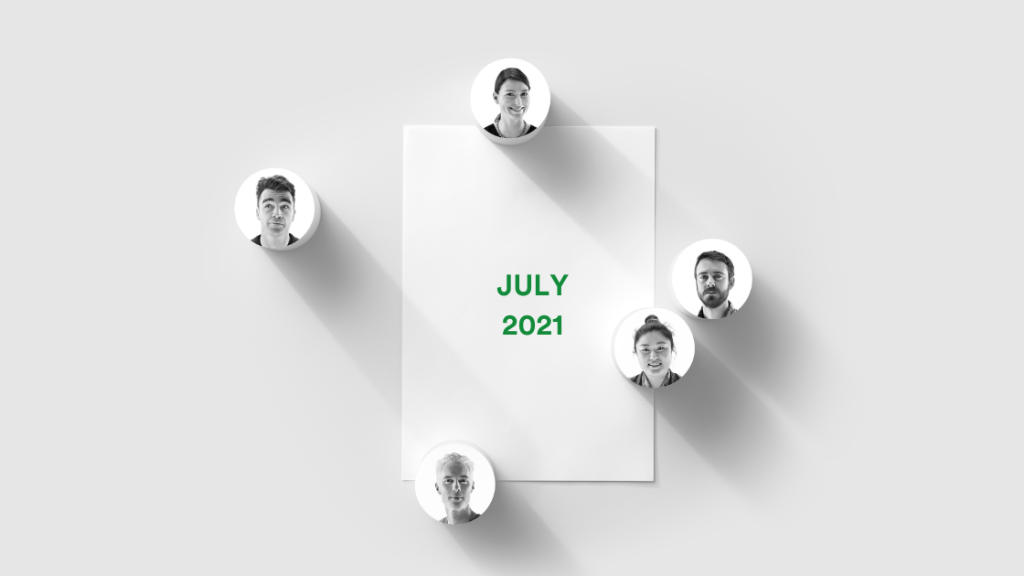 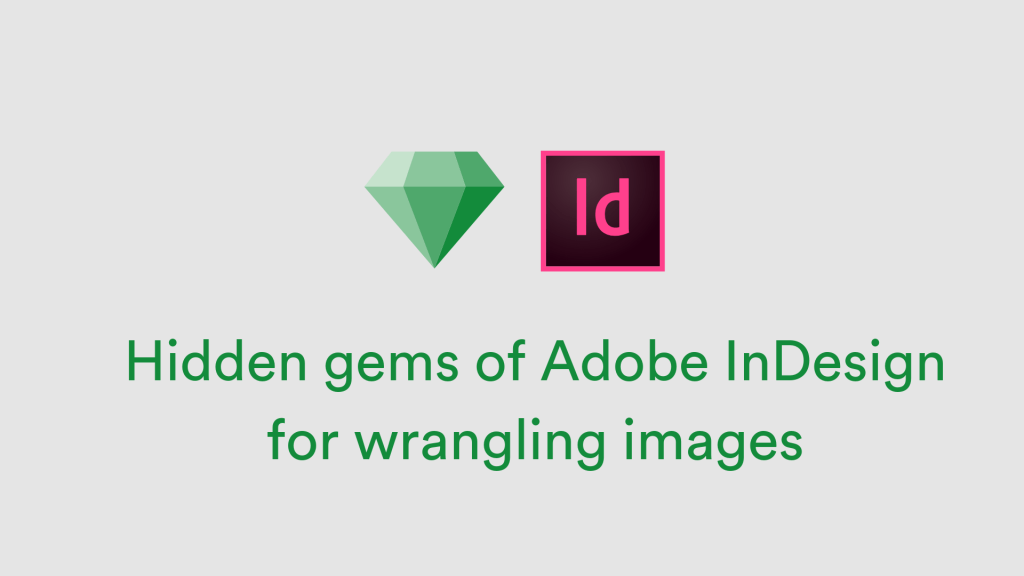